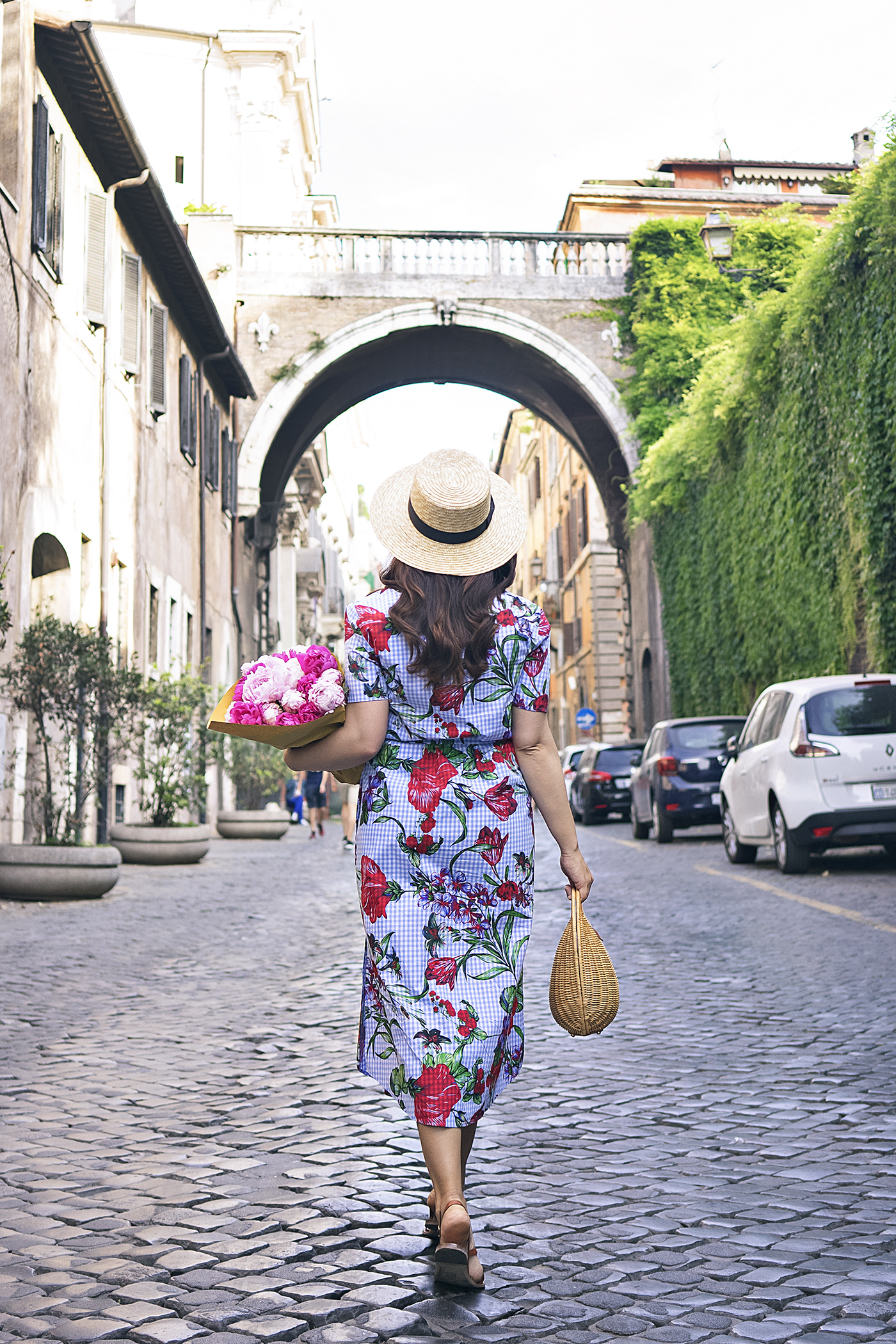 While Rome is full of amazing ancient sights to see and explore, it is important to remember that Rome offers more to see than just ancient ruins. The city remained an important commercial and cultural center of western Europe throughout the medieval and early modern periods. This was thanks in large part to the church.

The “renaissance” may have started in Florence, but it was quickly imported to Rome by the Popes. Eager to display their knowledge, culture, and wealth, renaissance popes collected and commissioned some of the finest examples of renaissance painting, sculpture, and architecture. Even if you don’t make it to Florence, you can enjoy plenty of renaissance art in Rome. Below are some of my favorites:

The Vatican Museums
What constitutes the Vatican Museums today is actually a collection of former papal apartments/palaces, most of which date from the late 15th to 18th centuries. So naturally, you will find excellent examples of renaissance art collected and commission by the popes here. Not to be missed are Raphael’s frescos on the walls of Julius II’s apartments (these include the famed School of Athens) and, of course, the Sistine Chapel. It is not just the ceiling, however, of the Sistine Chapel that you should see. The walls were frescoed by a team of Florence’s most famed and illustrious renaissance artists dispatched to Rome for the Pope. In addition to the Papal apartments, you will find other great examples of renaissance painting in the pinacoteca, or picture gallery.

Villa Farnesina
Designed for the wealthy Papal banker Agostino Chigi by Sangallo and Peruzzi, the Villa Farnesina was an urban palazzo modeled after suburban villas. In addition to stunning renaissance architecture, the villa also boasts frescos by Raphael.

Via Gulia
Consider one of Rome’s most beautiful streets, the Via Gulia was commissioned by Pope Julius II and designed by Bramante. It is a delightful street for strolling and admiring renaissance palazzi.

Palazzo Spada
Another gorgeous Renaissance palazzo, the Palazzo Spada has a lovely renaissance courtyard and famed optical illusion by Borromini. Playing with the latest innovations in perspective, Borromini created what looks like a long corridor lined with columns that leads to a life-size statue and garden. In reality, however, the corridor is only 30 feet long, the statue at the end is only about two feet high, and there is no garden!

Santa Maria della Pace
This peaceful and beautiful little church tucked in the back streets around Piazza Navona hides a splendid Raphael fresco. This sweet fresco, however, is not without controversy. Michelangelo actually accused Raphael of plagiarism when he saw it!

Campo di Fiori
This square is one of my favorites in all of Rome. Not only is it the ideal place to pick up some fresh flowers, fruits, and vegetables, it’s the perfect place to grad a drink or dinner and people watch. While the square is not completely renaissance in style, the area surrounding it was heavily built up during this period.

The Tomb of Julius II
No renaissance tour or Rome is complete without paying homage to Pope Julius II, the warrior pope responsible for the rebuilding St. Peter’s, and who kept Bramante, Michelangelo, and Raphael (among others) incredibly busy! His tomb was intended to be Michelangelo’s greatest masterpiece – a colossal structure with some 300 figures. Despite Michelangelo’s best efforts, the original tomb was never realized. Instead a smaller, but equally beautiful tomb was created and installed in the church San Pietro in Vincoli. The central Mosses figure by Michelangelo is considered one of his great sculptural triumphs.

More on Rome:
Rome’s Hippest Hoods
Where to Roam in Rome
How to Conquer Rome in Two Days
44 Tips for Traveling in Italy