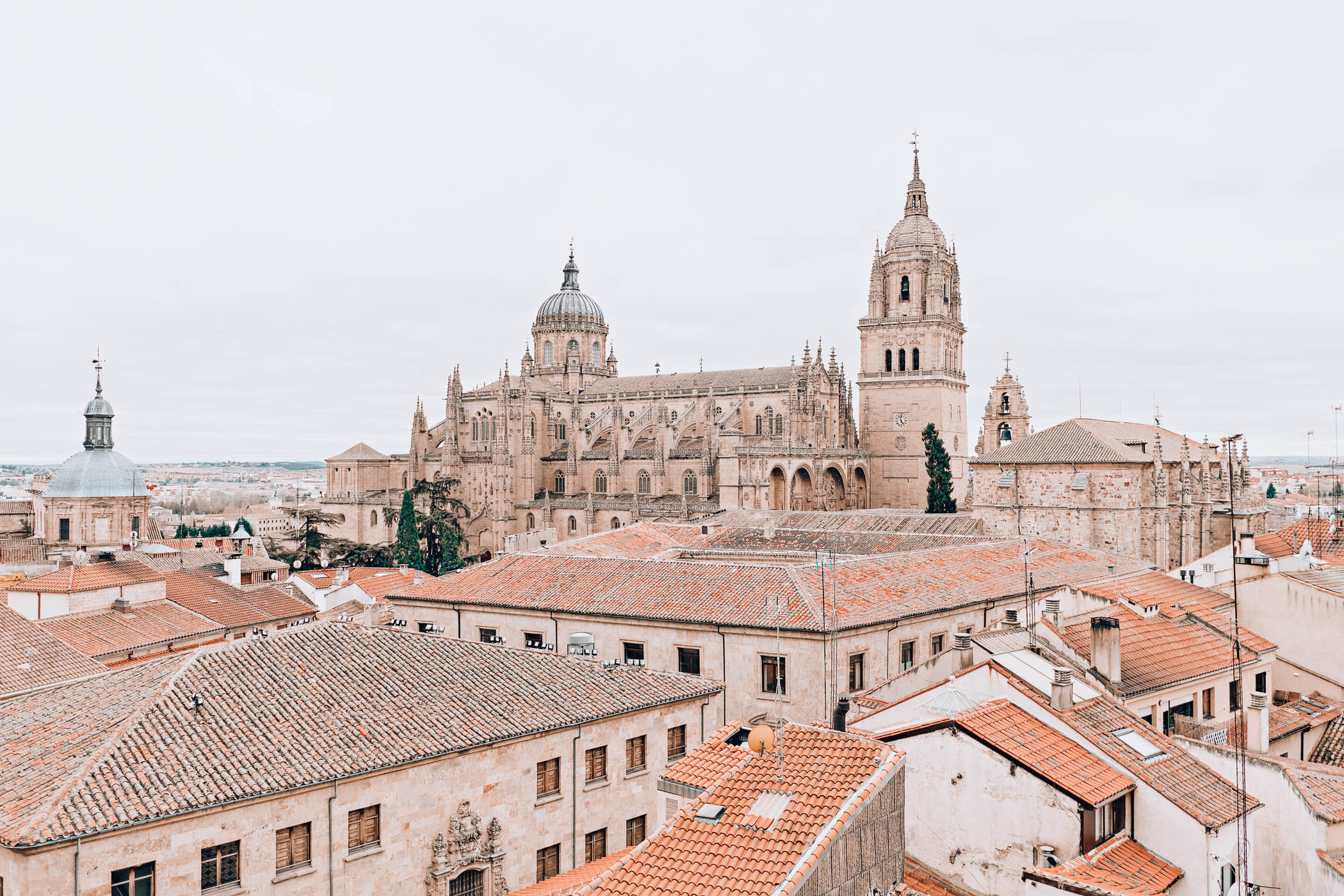 I have mixed feelings about Madrid. The first time I visited I really liked the city. Compared to Barcelona, a city I don’t love, I really enjoyed seeing and exploring the main sights of Madrid, particularly the Prado Museum and Royal Palace. As the royal seat of power and now capital of Spain, it felt like there was so much to see and do. This trip however, I found myself less impressed with Madrid.

Maybe it was becuase I was there for work and was staying outside of the historical center. Or maybe, Madrid is just one of those cities that once you have seen and enjoyed it, you don’t need to go out of your way to return. Don’t get me wrong, I don’t dislike Madrid, it is just not one of my favorite European capitals. I find myself constantly wanting to return to Paris, London, Rome, and even smaller places like Santorini. Madrid not so much.

Dramatically perched atop a rocky gorge, Toledo was a medieval city where (supposedly) Christians, Jews, and Muslims coexisted peacefully for centuries. You can still see and feel this unique cultural mix as you walk the old stone streets of Toledo. In this one little town you can explore gothic churches, the oldest, still-standing synagogue in Europe, and a 1000-year-old Moorish mosque.

Just as historic, but decidedly far more Catholic, Salamanca is another charming and gorgeous Spanish town. The city seems to glow thanks to its abundant golden sandstone. Salamanca remains an intellectual hub thanks to its university, which has defined the youthful and intellectual character of the city since it was founded in the 13th century. Today Salamanca remains a center for students and scholars, which gives the city and youthful and exuberant feeling.

Both Toledo and Salamanca are small enough to explore in a day, but also large and interesting enough to enjoy for a couple days. I also think that Salamanca makes for a perfect study abroad destination for a semester.

Have you ever visited Toledo or Salamanca?